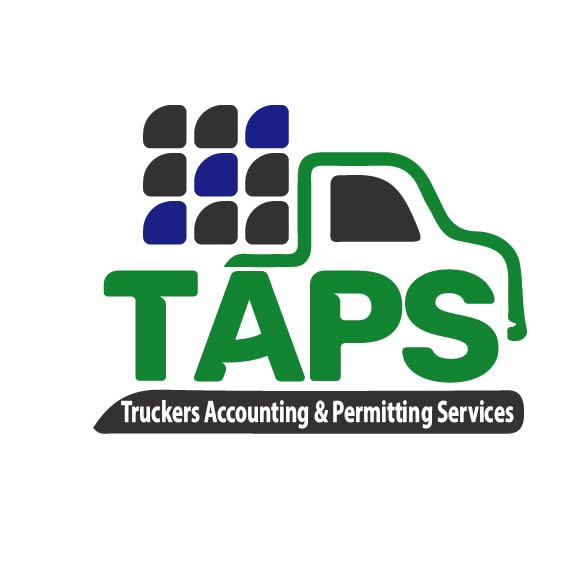 'Freedom convoy' of truckers to pass through southern New Mexico


Information about the size of the convoy and its precise schedule have changed, but local organizer Sarah Smith with the group Free People of the Southwest said it would pass from Arizona to El Paso on Interstate 10 — through Lordsburg, Deming and Las Cruces — on March 3.


Several caravans of 18-wheelers and supporters have left from cities around the United States for Washington, D.C. to protest emergency COVID-19 mandates, including government rules requiring vaccinations and face coverings to slow the spread of the SARS-CoV-2 coronavirus.


The demonstrations are inspired by recent Canadian protests in which trucks were used to blockade Canada's busiest port of entry to the U.S. and close streets at the center of Ottawa, Canada's capital city.


Some U.S. convoys had plans to reach Washington in time for President Joe Biden's State of the Union address to Congress on Tuesday, with others joining later. Some of the caravans have shrunk in number and merged with other convoys along the way as some drivers committed to segments of the trip.


Thursday's convoy is a different group than the "People's Convoy" that departed from Adelanto, California, last week on a route crossing through Albuquerque on Interstate 40.

The Free People of the Southwest website promotes shows of support at three overpasses: Highway 549 (Lewis Flats Road) near Deming; by the prominent roadrunner statue at the Las Cruces scenic overlook and rest area on the eastbound side of I-10 past exit 135; and at exit 151 for Mesquite, south of Las Cruces.


"We are seeing widespread public involvement," Smith wrote to the Las Cruces Sun-News. "This morning, I heard of three other bridges that are going to have rallies. I have been trying to figure out who is organizing these other locations to make contact, but don't yet have any other info on those."

Participants are encouraged to bring signs and flags for display.


The precise timing is to be determined, and the website (www.FreePeopleoftheSouthwest.com) encourages checking its events page for updates on Thursday.


The website has previously promoted local events protesting mask mandates at schools and other COVID-19-related orders, and publishes literature critical of the Centers for Disease Control and Prevention and claiming masks are "useless against respiratory viruses" and potentially harmful to the wearer. '

MONROVIA, Ind. — The People’s Convoy is spending a few days in the Hoosier state as it continues it’s cross country road trip to Washington D.C.


The convoy is made up of semi truck drivers protesting government mask and vaccine mandates. Th…

Let us know the best way to reach you, and we will be in touch.